This is an amazing book. The characters are fabulous, as is the plot. I am impressed with your imagination, writing skills, and storytelling ability. The readers will truly love this material. This will be a great success. I sincerely wish you luck with this endeavor. However you will not need luck, as you have a gift for writing. The readers will love the constant movement and action throughout. Your characters are strong and completely enjoyable. I do expect to read more of your work in the future, as you are a natural. The readers can see themselves within each scene with these characters. Nicely accomplished. - Cynthia Sherman (Writers literary Agency USA)

Set against the famed seven black coasts of Africa, Graveyard of an Anarchy is a story of banishment and reclamation in pre-Independence Africa. Banished from his homeland by the Oracle while still in his cradle, the Crown Prince of Odua was not selected by men, but by the gods of his ancestors. Though sovereign by right of birth and ancestral succession, the Prince Ifash lacks experience on the Dark Continent-he had to be fished out from the British Empire to serve the gods that had rejected him at birth. But the shadow cast on him as baby has not been driven out, and Prince Ifash finds his rule and his life under attack. His only escape launches him into a romance that threatens to overwhelm his senses. Outside the throws of passion, however, a larger storm between the British and the French is looming. As these two empires struggle for control over the West Coast of the Atlantic, they threaten to engulf Ifash's kingdom and everything he holds dear.

Two- months after the Duchess’ birthday.

The Mercury-Testacota lurched roughly through the first gate of the ranch. At last, Duchess Kimberly breathed a sigh of relief, after a long tiring journey, to the country side.

She didn’t consider it a casual ride as speculated by her lover. The bumpy road still stretched on for another mile after the emblem that reads; Lord Franklin Gordon Residence.

She glanced at her gold wristwatch; it was 12:45pm, two good hours on the road. “The house of someone you love is never too far,” her inner mind whispered. Truly she knew what she’s feeling for Lord Franklin is nothing but pure undiluted love, she felt young and reborn whenever she’s with him or mere thinking of him. The Duchess examined her make-up with a small detachable mirror, it was all-intact. She bubbled inside like an anxious princess who is about to meet a handsome prince on a weekend rendezvous.

The two haven’t met face to face since her birthday bash, though they remained solidly in contact through mails and occasional phone conversation. It was the first time she will ever visit his ranch or even be alone with him after the death of the Duke.

They either meet at a friend’s cocktail, state sponsored galas, and at the cathedral occasionally.

Their romance sprouted immediately after John, the Duke of Yurke, was diagnosed of Parkinson disease. 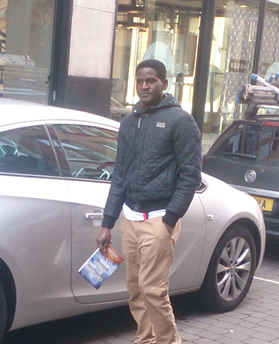 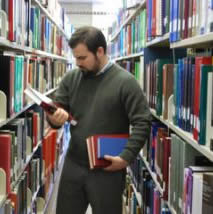